TAKE THE ROAD IN MILAN WITH THE MFF AND METZELER! 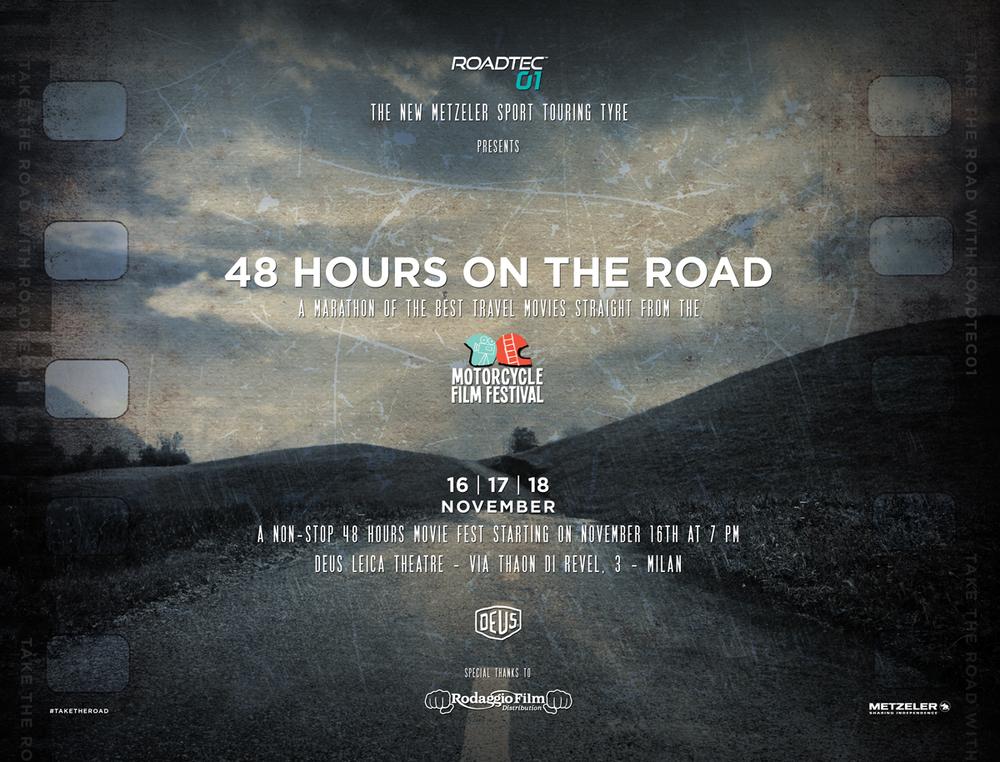 We are thrilled to announce that the Motorcycle Film Festival will be heading to Milan in just a few short days with our partners from Rodaggio Film and Metzeler to host a 48 Motorcycle Travel Film Marathon entitled TAKE THE ROAD at the Deus Ex Machina Motorcycles Deus Leica Theater for Eicma!

To get you even more stoked for the next round, we’re thrilled to share our 3rd Annual New York Festival recap created by Drury Design & Drury Creative Labs with you as well!

To get you even more stoked for the next round, we’re thrilled to share our 3rd Annual New York Festival recap with you!

Setting Our Sights on AIM 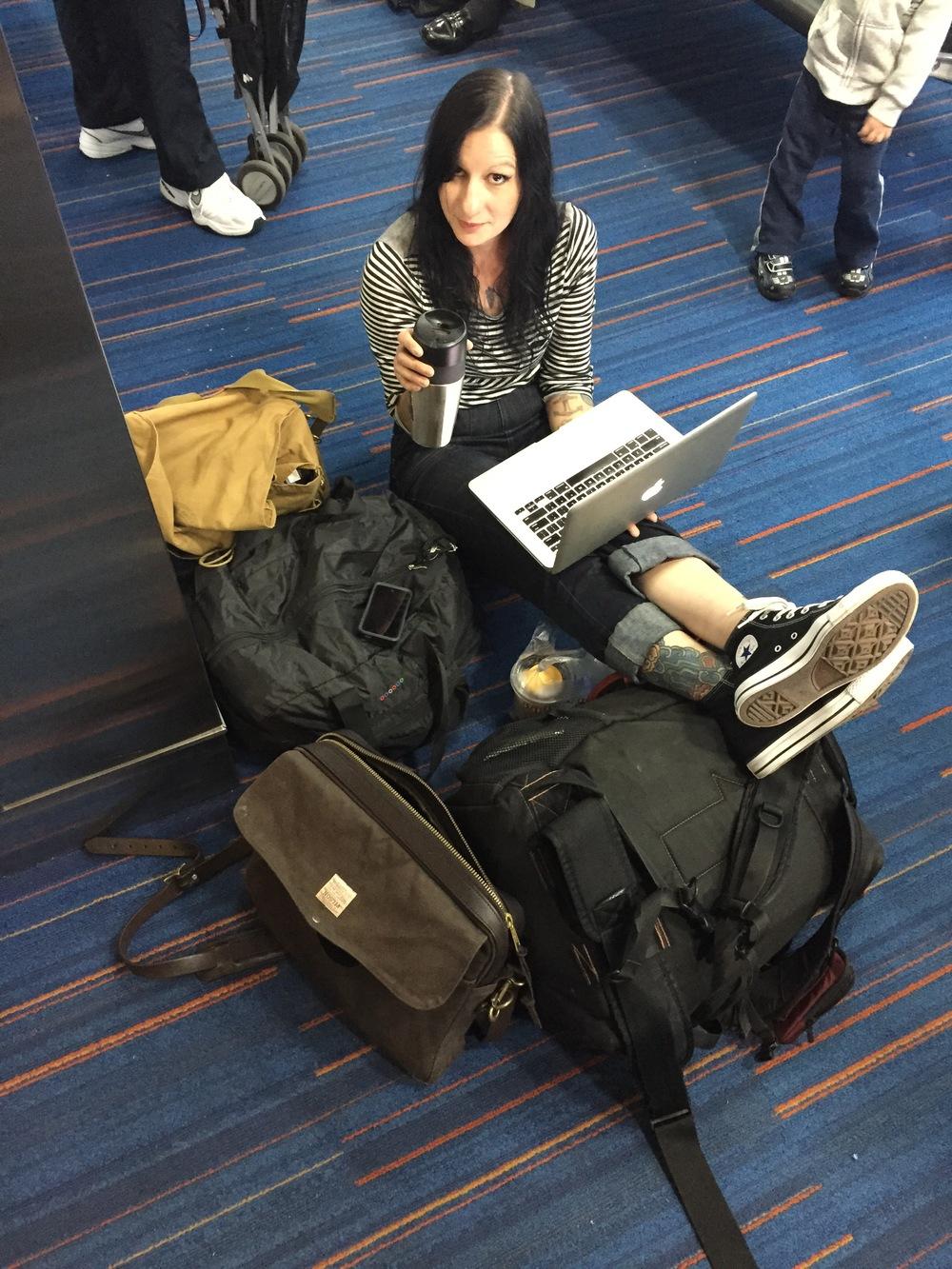 Welcome back, MFF followers!  Didn’t we say we’d be busy?  With barely a moment to breathe, the MFF is taking this show on the road!  Via flight!

Our fearless (sleepless?) founder Corinna Mantlo, is on her way to AIMExpo in Orlando, FL. Thursday and Friday are industry and media only days, but stop by on Saturday and Sunday if you’re on hand! We’ll have a Ride and Repeat set up featuring a Moto Cafe bike, hosted by our friends from Schuberth & Helde, and we’ll be screening MFF selected shorts in the Media Hub and in the Rider’s Garage all day long! 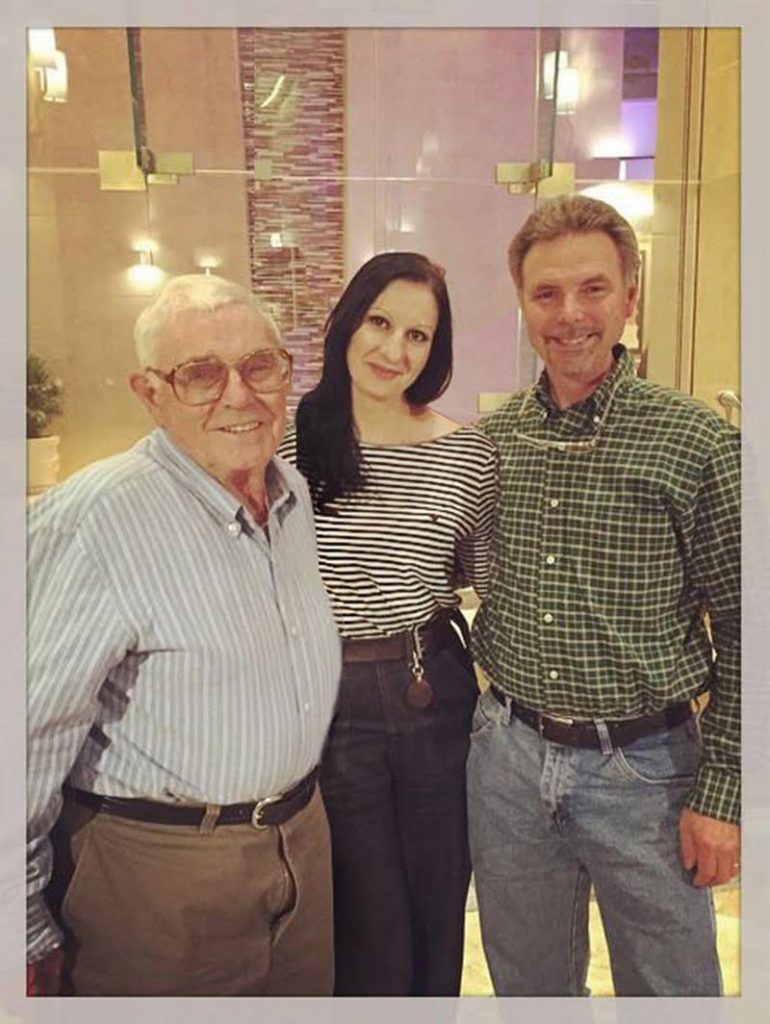 We’ve also got some great interviews planned with Todd Huffman, director/producer of Penton: The John Penton Story, as well as John Penton himself and his son Jack.  They will also be autographing copies of the Ed Youngblood’s book John Penton and The Off Road Motorcycle Revolution. Don’t miss out on these talks in the with these legends of motorcycling!

Thursday: in the Riders Garage (Industry)

Friday: in the Riders Garage (Industry)

So, if you find yourself in the Orlando area this weekend, stop by and to say hello, get your picture taken, and get more information.  Keep those wheels and cameras rolling!

-Matt ‘Howl On Wheels’ Howell and The MFF Crew The Motorcycle Film Festival is proud to declare the 2014 film submission period open!

We are now accepting films for The 2nd Annual Motorcycle Film Festival 2014!

If you’ve ever thought about making a motorcycle movie, here’s your excuse. The Motorcycle Film Festival is THE place to showcase your filmmaking chops and get your movie in front of the people who care the most, so get those movies in!

For more info, head over to our submissions page.

Last thursday, MFF 2013 Best Feature Documentary winner, ‘Why We Ride’ had it’s premier in California. Keep an eye on this film as it hits theaters this November. We’ll be there Nov 1st (opening night) at the Empire 25 in New York. See you there. Follow the film HERE Once a week Adobe presents The Cutting Edge award to the project that best highlights the newest capabilities of the modern web. The Build won the Adobe contest the week of May 20th, 2013. Vote HERE for it to be Project Of The Year. Good luck guys! Hand silk screened 22″ x 14″ 100cc French Paper prints of this years poster designed by artist Adam Nickel are now available for sale on the website. These are limited edition and when they’re gone, they’re gone. Get yours today! MFF STORE Read all about Adam and the poster design HERE

After a whirlwind of a week and a day to breathe, we’re finally down to the 3rd day recap. Saturday was by far our “most ambitious” day of the festival with 3 screenings, awards, and a party at 2 venues over the course of 13 hours.

The day started with a breakfast screening of “I Ride a Triumph” and “The Salt Ghost: Return of the Nitro Express” at Over the Eight. Our weary, possibly slightly hungover attendees trickled in one by one to eventually pack the room and partake in some nutritious concoctions. We were super lucky to have filmmaker Kadshah Nagibe from “I Ride A Triumph” in attendance to answer a few questions about his film and making bike movies in general.

After the screening our host Paul, knowing no limits to his boundless energy, absolutely gushed over our pal Greaser Mike‘s incredible Triumph.  I’d try to list all the insanity Mike’s packed into this bike but it’d take me 3 whole posts.  Let’s just sum it up as the world’s sickest pre-unit, 5 speed, 750 Triumph.  Just go to Greaser Mike’s Triumph, 5speed, 750, pre-unit build thread on ChopCult for the details

Of course, at a motorcycle film festival there’s always gotta be one bike needing a bit of help to get on its way to the next screening… a few minutes later she was up and running again with some help from a few friends

Then we threw filmmaker Eric Tretbar in the Ural and headed over to Saint Vitus for the 2 final screeenings, including his feature narrative, ‘Girl Meets Bike‘.

Eric was joined by “Loaded Gun Customs: Bucephalus Build” filmmaker Kyle Pahlow for the screening and the post-show Q&A was fascinating.  Hearing both filmmakers rap about their very different experiences and reasons for making their films really added some perspective on just how varied and passionate the motorcycle filmmaking community is.

(photo by JP, The Selvedge Yard)

After the packed final screening of “The Build” and “White Knuckle: The Story Of The Motorcycle Cannonball“, we had another great Q&A with White Knuckle filmmaker Brian Darwas and then it was on to the awards.

We had the pleasure of handing out amazing trophies for our film categories provided by Biltwell and upholstered by our very own Corinna and Via Meccanica, the people’s choice and best in festival trophies made by 2nd Stroke Mopeds, and an extra special prize provided by Revzilla to some very deserving filmmakers.  Stay tuned for a post announcing all the winners!

Then it was on to the party with MFF Award winning filmmaker Brian Darwas, and Scrapers.

And the ‘best damn punk rock band in Brooklyn,” Foster Care rocking a double drum assault for the first time ever.  With our friend Harry of Almost Ready Records spinning solid jams for the rest of the night, the 1st MFF closed out in style.