The Motorcycle Film Festival is an idea whose time has come. We are in the midst of the biggest creative boom centered on motorcycles since the 1970’s. Every motorcycle customizer has an in-house filmmaker, and every hip moto-event from Biarritz to Melbourne has built-in paparazzi; we can re-live the antics of fellow bikers on YouTube, or gasp at masterworks from talented videographers, who often unwittingly work side by side. The massive, youthful rise of moto-mania has excited big motorcycle factories to collaborate with rising garage artists, and has inspired professional filmmakers that now is the time to produce that long-dreamt two-wheel feature film.

In just 4 short years, The MFF has become an internationally recognized film festival setting the bar for the best motorcycle films the world has to offer. It is by and for motorcyclists and the love of two wheels. 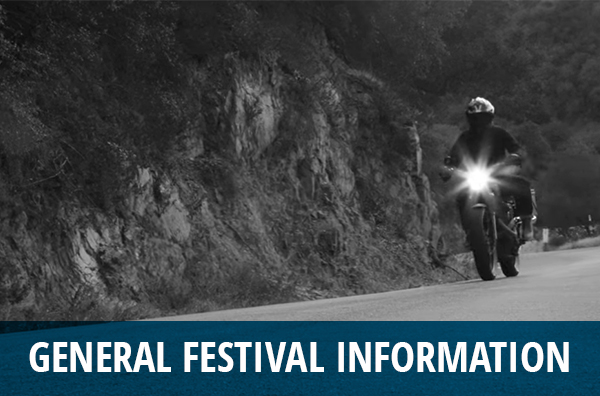 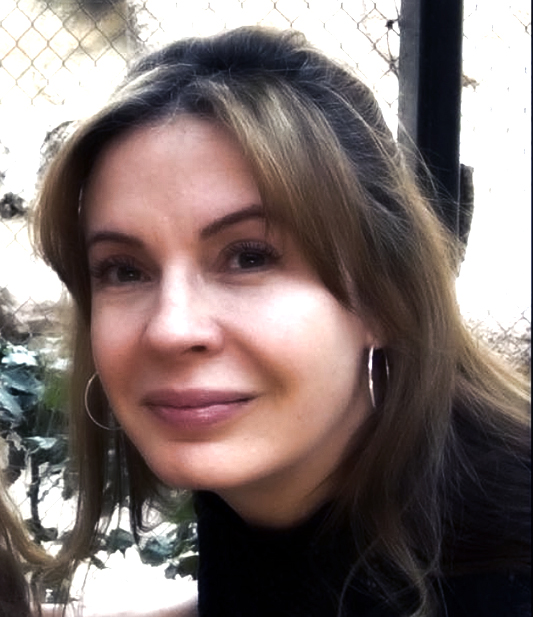 Elisa has spent over 15 years in the motorcycle industry running a world-renowned custom motorcycle business. In 2008, Elisa opened a small men’s motorcycle shop in Williamsburg, Brooklyn called Genuine Motorworks, which is focused on Made in the USA. Putting Americans back to work and getting back to artisan manufacturing has always been a focus for Elisa. Getting involved in the Motorcycle Film Festival was an easy progression as it involves her love for business, creativity and motorcycles. For any inquiries or sponsorship opportunities, Elisa can be reached at: elisa@motorcyclefilmfestival.com 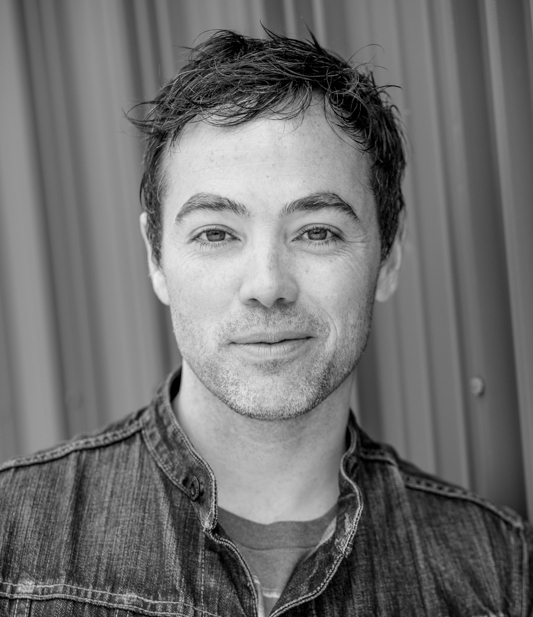 A storyteller by trade, John Hensley’s primary passion outside of work has for many years revolved around the world of motorcycles. A racer, enthusiast, and daily rider, you’d be hard pressed to find a more knowledgeable, considerate, or keen moto-head than John Hensley. Taking the helm as the executive director of the Motorcycle Film Festival, John is relishing the opportunity to merge his passions and provide filmmakers and creatives with a celebratory platform to showcase their works. For any press or other inquiries, John can be reached at: john@motorcyclefilmfestival.com