Because starting a film festival from scratch on top of working a day job isn’t quite busy enough, Corinna and I have also been involved in planning the New York City Vintage Motorcycle Show (NYCVMS) since 2010.  Last Sunday, Bored, Stroked, Ported: The 10th annual NYC Vintage Motorcycle Show went down on n14th street in Brooklyn, graciously (and bravely…) hosted by Works Engineering. It was a total blast and I can’t say how proud I am to have been a part of it. I don’t think anyone will ever appreciate how much Erik from Works put his ass on the line and how hard he worked to make this one happen.

Amazingly enough, we were graced by the presence of no less than 2 members of our esteemed judging and hosting panel!  JP from the Selvedge Yard and Paul “the Vintagent” d’Orleans (pronounced “Dor-leon”… I’m still working on it man I promise!) stopped by to spend some time and check out the vibes.

Over 400 bikes and thousands of people from all over rolled through the block throughout the day.  We were joined by our friends from Motorgrrl, E3 Supply Co.,Shaw Promotions, as well as the fantastic folks from Worth Motorcycle Co. who do fantastic work for kids in Brooklyn.  And, with our friends Union Garage and Handsome Bastards generously stepping up to the plate at the last minute to hook our show winners up with some excellent prizes to go along with the epic trophies made by Oscar from ECMD, the day ended on Bruce Dickenson level high note.  Speaking of high notes, Coast Kids, Blackout, Purple k’niF, and the Screamin’ Rebel Angels all provided a killer sound track to the day.

All in all, it was one hell of a hangout. Ain’t no better way to spend a beautiful Sunday than some cool, delicious, refreshments from Brooklyn Brewery & Kirin breweries, some rad bands, some amazing bikes, and a ton of good people.  If you happened to be there and have any pics, post ’em up to the NYCVMS flickr group in this link so everyone can relive the fun.  There’s a ton more there taken by a bunch of people. 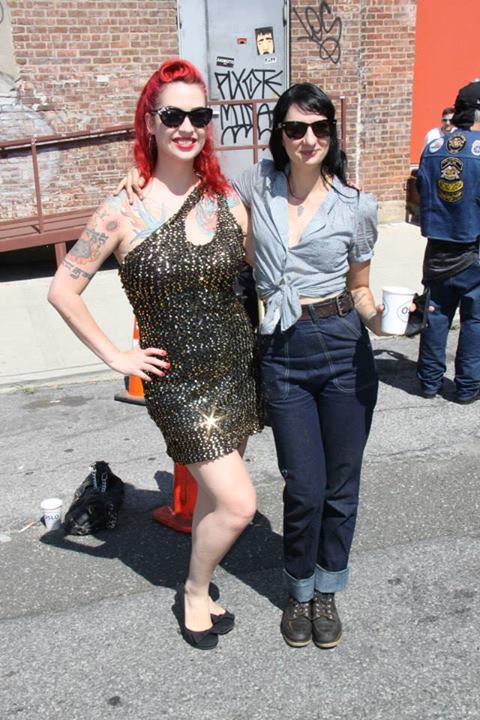 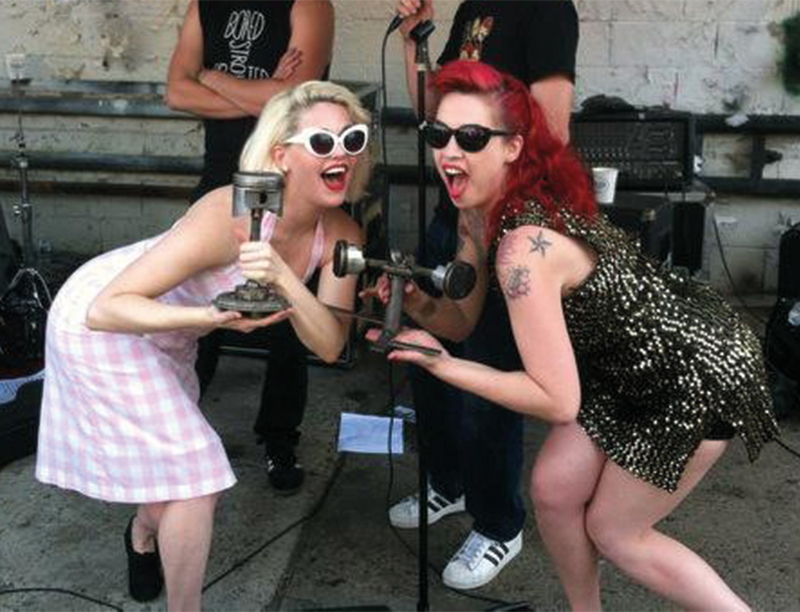