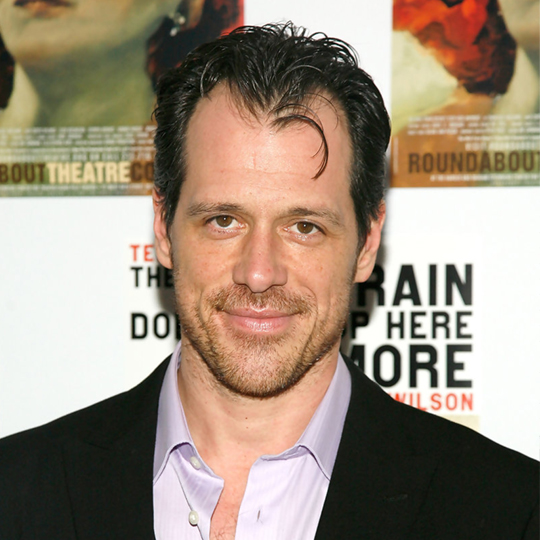 Born in Alabama, Darren trained at the Juilliard School of Performing Arts and graduated in 1996. Since then, he has worked extensively on the New York stage. He lives in New York City. He achieved his first nationwide notoriety with the recurring role of slick, bisexual tobacco heir Lee Garner, Jr. in the Hit TV series “Mad Men”. He has also been featured in various TV shows, including “Madam Secretary” and has just finished shooting the 1st season of “The Mist” for Spike TV