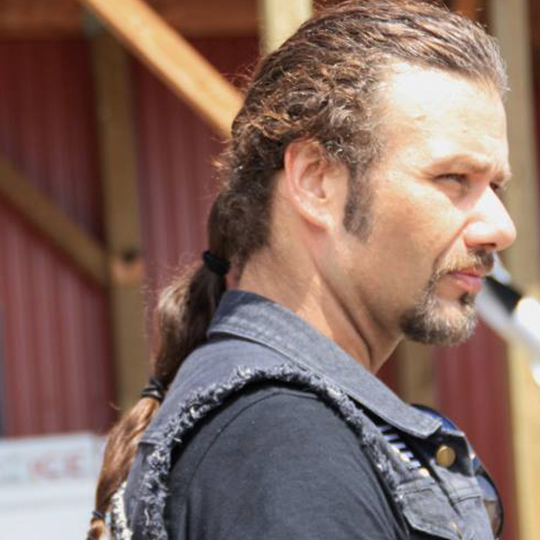 Has been involved in motorcycling in one form or another for over thirty years. He grew up surrounded by the Western Pennsylvania off road motorcycle racing scene, and started riding at an early age. From age 16 he had a MC license and has been riding on the street ever since. With no education and inspired only by a love for motorcycling he started the Cycle Source Magazine in March of 1997.

The road has been rough but he says it’s still the most rewarding thing he has ever been a part of. As the Cycle Source approaches its twentieth year, Chris continues to develop his outlook on the motorcycle community and tries to find new ways to make readers “think” about what all this is about.

In addition to being the Cycle Source Editor Chris has also been the Editor of Track Side Report, and has had his work featured in National Publications Iron Works, Racer X plus several local publications. He has had a book published by Wolfgang Publications “Custom Bike Building Basics” which he is in the process of following up with the advanced edition anytime.