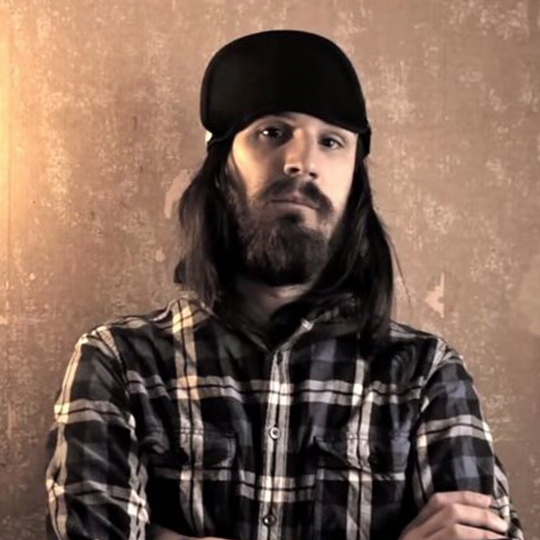 Brian Darwas is considered the worldwide authority on automotive documentaries. Unlike many contemporaries, Brian delves into the worlds and underworlds of his subjects to expose what makes them tick, move and live. His ability to develop the true individual in front of the lens is what makes him a master at telling stories on film.

Born and raised in New York City, Brian was exposed to art in all of its forms from a young age.

His captivating documentaries have won awards, as well as toured theaters from Los Angeles to New York and Asia to Australia. His ability to gain the trust and respect of the artists and craftsmen in his work have brought him places others would not be allowed.

Brian currently lives in New York and is an avid collector and archivist of both 35mm/16mm horror and exploitation film prints.